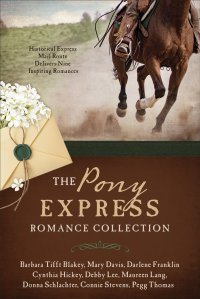 Art has been a part of civilization for thousands of years if cave drawings are any indication. And, like other cultural elements such as music and dance, art has developed over the centuries. One of the favorite American artists was Norman Rockwell. He spent the last twenty-five years of his life in Stockbridge, Massachusetts and donated his studio to the city for a museum. The studio is kept in its original state, although it has been moved to the thirty+ acre site that the museum now occupies. Visitors are treated not just to original Rockwell paintings, but to many of his sketches and drawings as well.

People are attracted to Rockwell’s work because of the connection they feel to his subjects. He captured small town America and his pictures tell stories. His most famous are a series of four “freedom” pictures:  freedom of speech, freedom of worship, freedom from fear, and freedom from want. 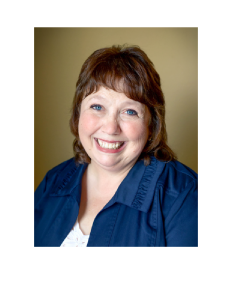 In my contribution to the Pony Express Collection, A Place to Belong, Abigail has neither studio nor paints, but draws the Express riders and scenes around the ranch. She treasures her mother’s sketchbook, with its own story, believing one of the images is of the home left behind before her parents were killed when she was six years old. Now, at nineteen, the sketchbook has become a connection to her mother and feeds her dream to return to the house in the book, much like Rockwell’s artwork feeds our nostalgia for a by-gone era.

Barbara Tifft Blakey is the developer of Total Language Plus, a literature-inspired language arts program used by private Christian schools and homeschoolers for over twenty years. She writes inspirational historical fiction from her tree-surrounded home in the Pacific Northwest.

2 thoughts on “The Pony Express – and Norman Rockwell”